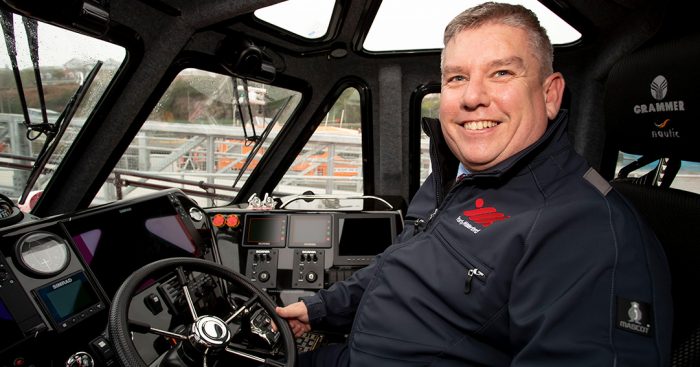 Ships calling to Port of Waterford are typically met between Hook Head and Dunmore East by our Pilots, who assist with the job of navigating through Waterford Estuary to the Port.

The Pilot boards arriving ships at Dunmore East, ensuring that they are navigated safely to berthage. Passage to Belview Port takes approximately 1.5 hours, taking in the picturesque estuary communities of Duncannon, Arthurstown, Ballyhack, Passage East and Cheekpoint.  Ships going to New Ross Port take a Pilot from Dunmore East to Cheekpoint, and then there is a change of pilot, whereby a New Ross pilot takes the vessel safely up the river Barrow to the one of three berths at New Ross.

A pilot boat is kept at both Dunmore East and Passage East.

Over 5,000 years of history lie buried within Ireland’s Ancient East…

Manage Cookie Consent
To provide the best experiences, we use technologies like cookies to store and/or access device information. Consenting to these technologies will allow us to process data such as browsing behavior or unique IDs on this site. Not consenting or withdrawing consent, may adversely affect certain features and functions.
Manage options Manage services Manage vendors Read more about these purposes
View preferences
{title} {title} {title}